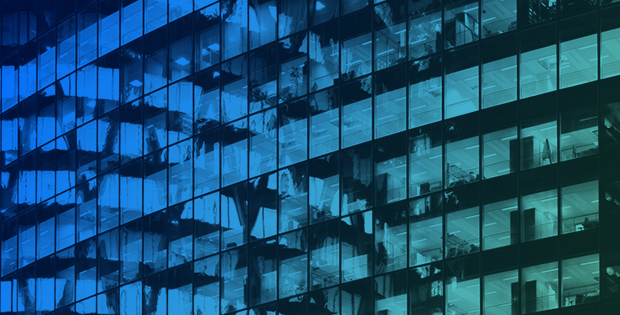 Edelman have released the results of their annual global Trust Barometer study, revealing the largest the largest-ever drop in trust across the institutions of government, business, media and NGOs. Steve Spurr, Chief Executive Officer at Edelman Australia, reveals key takeaways from the Australian results, and recognises that business has an opportunity to rebuild trust by putting people at the centre for engagement.

“The level of trust amongst the general population globally in four key institutions – NGOs, Business, Media and Government – is at the lowest recorded level since we started collecting general population data in 2012.  The disconnect between the actions and decisions of these institutions and those affected by them is widening. Not only has trust dropped, but those surveyed have expressed a desire for greater scrutiny, regulation and taxation of business.”

“Business has an opportunity to embrace and empower employees to create a stronger and more authentic alignment between their brand and their corporate narrative. Business now has a clear opportunity to rebuild trust by recognizing the need to do things differently. We must forget the neat separation of communication and executive function.  We need a holistic approach that puts people at the center of engagement, not just as one more audience to reach.  Rebuilding trust will be driven by how authentically and effectively all institutions engage with the general population, not just the ‘target audiences’ they define as relevant to them.”

Is this an opportunity for a shared value approach whereby business considers the social dimension of a company, the relationship between its people, assets, products, services, investments and systems to external stakeholder groups?

Read more from Steve Spurr on ‘Trust In Crisis In Australia’

Read the results of the 2017 Edelman Trust Barometer

Read ‘A Wake-Up Call For Business’