In an Australian first, Yarra Valley Water, has constructed a waste to energy facility linked to a sewage treatment plant. The purpose-built facility and shared value innovation converts organic waste such as food scraps, which would otherwise be bound for landfill, into renewable energy. The amount of energy produced by the new facility is the equivalent of about 25 per cent of Yarra Valley Water’s overall energy requirements.

“While similar facilities are in place in other parts of the world, a great deal of work was needed to determine whether we could make a facility of this kind a success in the Australian market,” said Pat McCafferty, Managing Director Yarra Valley Water.

The Labor Government’s climate change plan for water – Water for Victoria – requires the water sector to be a leader in climate change mitigation and adaption.

“This project is a great example of our water authorities meeting the challenges of the future, including climate change and population growth – a key objective of our Water for Victoria policy,” said Minister for Water Lisa Neville. “By generating its own energy, rather than being dependent on purchasing energy, the facility will put downwards pressure on water bills for consumers.” 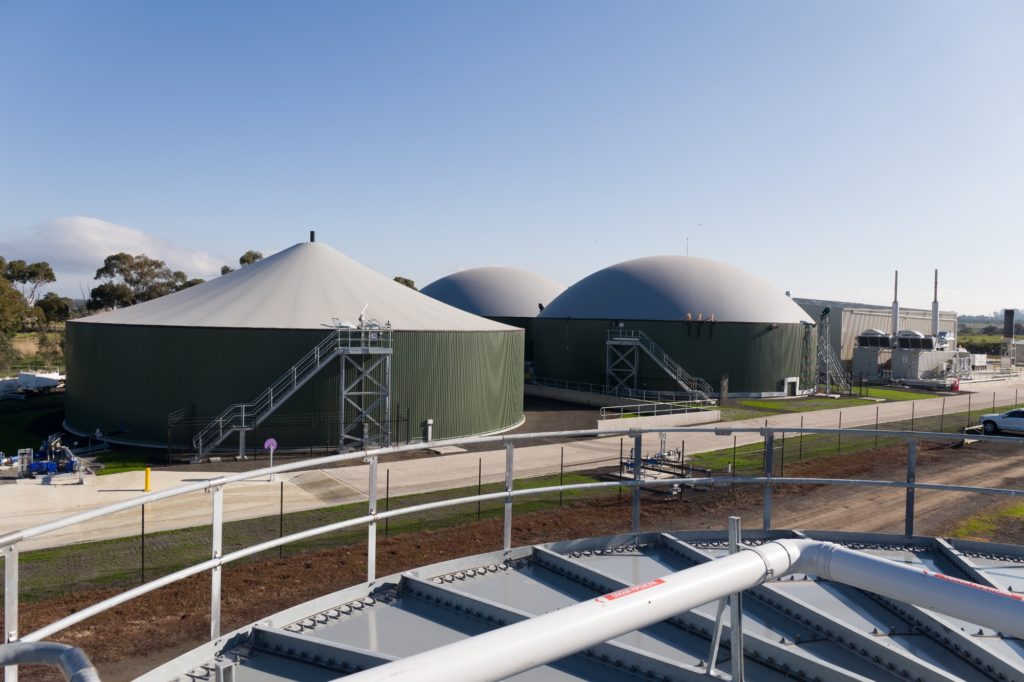